Divide the work and conquer 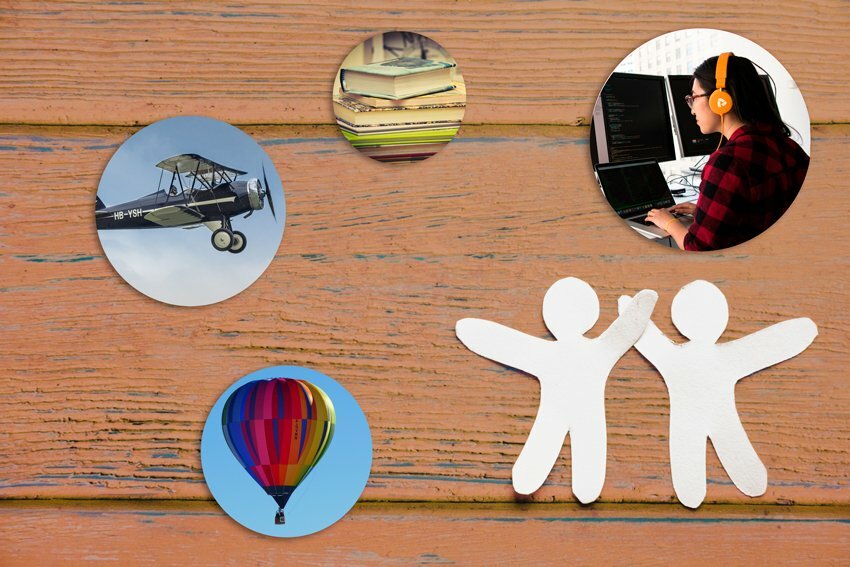 What can two brothers achieve when they join forces?

In the next issue of “Hotelarz” (a hotelier magazine), you will find an article on the achievements of two brothers, Michał Forysiak (a hotelier) and Bartosz Forysiak (a programmer), the creators of the Qualpro company. Qualpro’s combined experience in the hotel industry and programming skills resulted in developing proRMS – the first Polish Revenue Management System (RMS). The article will tell you:

Find out how the results of Qualpro’s work may improve the efficiency of hotels.

← COVID vs. Hotel Industry Don't hesitate, let's integrate! →
We use cookies to ensure that we give you the best experience on our website. If you continue to use this site we will assume that you are happy with it.Ok